10.12.2018 3 min
Share this post
Cryptocurrencies are the product of a utopian vision of the world in which money requires no intermediaries and transactions are entirely anonymous. 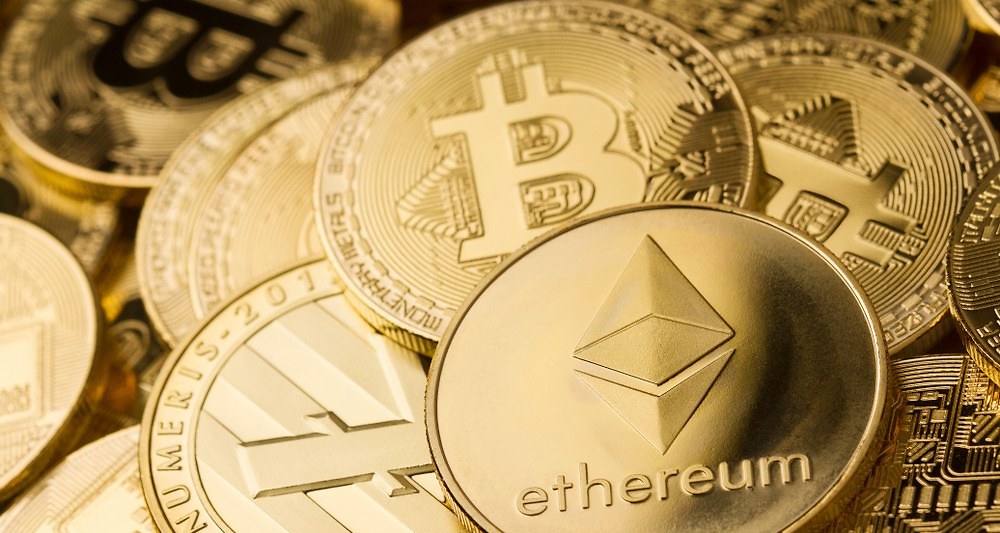 The currency was subsequently issued not as a proportion of assets in gold or silver but consistent with the development of the economy. Money is thus created from credit. And loans make deposits. In other words, it is still the banks that create money.

This system is supervised by an institutional authority, the central bank, as there is no longer a self-regulation mechanism based on the convertibility of each currency into gold or silver.

Please find my point of view, published in Les Echos “The arnacho-capitalist utopia of cryptocurrencies”