A wake-up call for Europe ! Full text of the article published in Les Echos on 11 December 2018

01.09.2019 4 min
Share this post
The European elections are approaching, at a time when there is growing mistrust towards Europe and the pendulum of power is swinging back towards nation states. Let’s break the situation down. 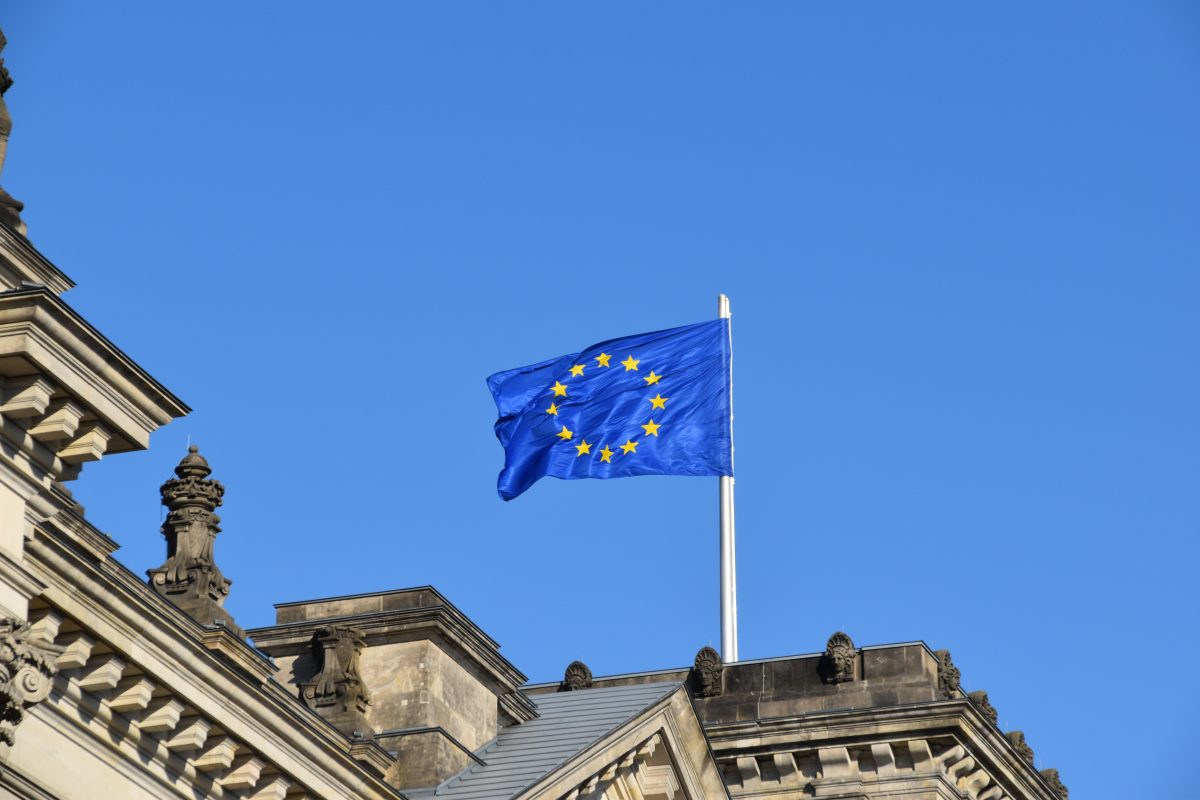 For the first time, a Member State wants to leave the European Union. The rise of illiberalism in some countries raises the question of the purpose of EU membership. North-south tensions within the European Union against a backdrop of mutual lack of trust are hampering further progress in building the eurozone, which remains shaky even now. Northern countries are concerned about southern countries’ lack of respect of common rules. For their part, southern countries are concerned about the lack of solidarity from northern countries and their seeming contempt. The situation has culminated in the coming to power of a diverse coalition of extremist parties in Italy.

In addition, and although the trend is not exclusive to Europe, populist movements are on the rise across the continent, seeking simplistic solutions to genuine problems and easy scapegoats. These movements are the tangible political and electoral manifestation of a demand for identity, security and protection. This itself is a consequence, both in Europe and elsewhere, of middle-class fears of becoming weaker and a government response that is perceived as inadequate or insufficient. These concerns are being stoked by globalisation, technological revolution, poorly managed immigration, and Islamic terrorism. Meanwhile, multilateral organisations and the rules and principles of the community of nations established post-war are gradually falling apart. The result is an increase in potentially dangerous, non-cooperative stances, examples being the United States, with its focus on “America first”, and, on a smaller scale, Italy, whose budgetary policy poses dangers for the eurozone, and, to some degree and in contrasting style, Germany, whose current account surplus has been abnormally high for several years.

It is therefore a matter of urgency for Europe to decide on the right way to respond to this mistrust. Two types of reaction are to be avoided. The first such reaction would be the denial of Europe’s intrinsic flaws. The problems perceived by the population will not be dispelled by ignoring them. Indeed, this approach will only exacerbate them. We need to face up to the real problems that exist and acknowledge the issues of poorly managed immigration at Community level and the effects of European expansion, which has made the governance of the European Union less clear and less effective. Likewise, there is a need for openness about the issues with the creation of the eurozone, where lack of completeness has had a number of adverse effects. Clarifying falsehoods about Europe is vital, but appearing to ignore the problems at hand would be hazardous.

Conversely, having taken note of the risk of European disintegration and the EU’s intrinsic shortcomings, the second mistake would be to content ourselves with a sort of cultivated pessimism, giving rise to a mindset that is at once complacent and regretful about the successive backward steps taken by a Europe that is powerless to continue its construction.

Even if it is very difficult, the only possible way forward is to strive tirelessly to develop and strengthen active cooperation in Europe. In the face of the current entropy, it is vital first of all to provide a powerful reminder of what unites the peoples of Europe and the ways that the European Union improves their lives, such as the protection and effectiveness of a social economy; the crucial importance of the rule of law, with the inalienable nature of personal freedom and freedom of critical thought, which goes hand in hand with freedom of the press; the secularism that allows people to live together; the benefits of the single market and the free movement of people; not to mention peace, of course. Let us wager that, ultimately, Europeans mindful of the dangers will not be in favour of these backward steps.

Paradoxically, though, the more the benefits of Europe are taken for granted, the more fragile they are, as human nature is prone to forgetfulness. And so we also need to talk about the importance of a strong Europe for the future. We are currently witnessing a titanic struggle between the United States and China over their respective spheres of influence. The United States has eschewed multilateralism and is unapologetically affirming its non-cooperative attitude, while China sees a latter-day version of the Silk Road as a means to further expansion of its power. We Europeans must quickly open our eyes if we want our peoples to retain control over their own destinies and continue to influence the course of history. If we are to safeguard the special characteristics and values dear to us – the values that unite us and set us apart – then we need not less Europe, but more! To survive between the two titans of the new world, Europe needs to be strong, economically, politically, diplomatically and militarily.

The areas where we urgently need to work together, by introducing new common rules and new cooperative initiatives, include high added value manufacturing, new technologies, the ecological transition, migration flows, and a common defence policy as recently proposed by France and Germany. The aim is to play a greater role in this new world order. Furthermore, we need our own perspective on how world trade should be organised and must defend our interests in this respect. To that end, we need to quickly build a shared geostrategic vision. And lastly, we must look to make the euro a more international currency, on the basis of a complete, robust monetary area. With Europe acting more strategically, greater use of the euro worldwide would actually be useful to help avoid the unacceptable, unilateral rules around extraterritoriality being imposed by the United States, facilitated by the ubiquitous dollar.

This being the case, how can we not see the urgent need for Europe? Above all, for Europeans, but also for other peoples who do not want to have to choose between the two future world rulers if Europe were not to play its own game. This renaissance will happen only if we succeed in forging an intelligent blend of a Europe of nations and a strategic Europe, which is the only force able to take on the towering mass of geopolitical, industrial and environmental challenges that stand before us.

Given the present gradual disintegration, the only way to reverse the tide is to arm ourselves with the determination to recognise and remedy Europe’s flaws, lucidly assess geostrategic issues and the real possibilities of regression, and call on courageous statesmen with a clear vision of the future. But nothing will happen without a pragmatic start on practical projects in the various areas mentioned above, joining forces with our German neighbours. Nor will anything happen without every one of us, wherever and whoever we are, contributing to the best of our ability!

President of the French Section of the European League for Economic CooperCation and Affiliate Professor of Economics and Finance at HEC.
ConjonctureEuro zone
Related posts
Economical policy Euro zone