“Why is investing in human capital more important today than before?” 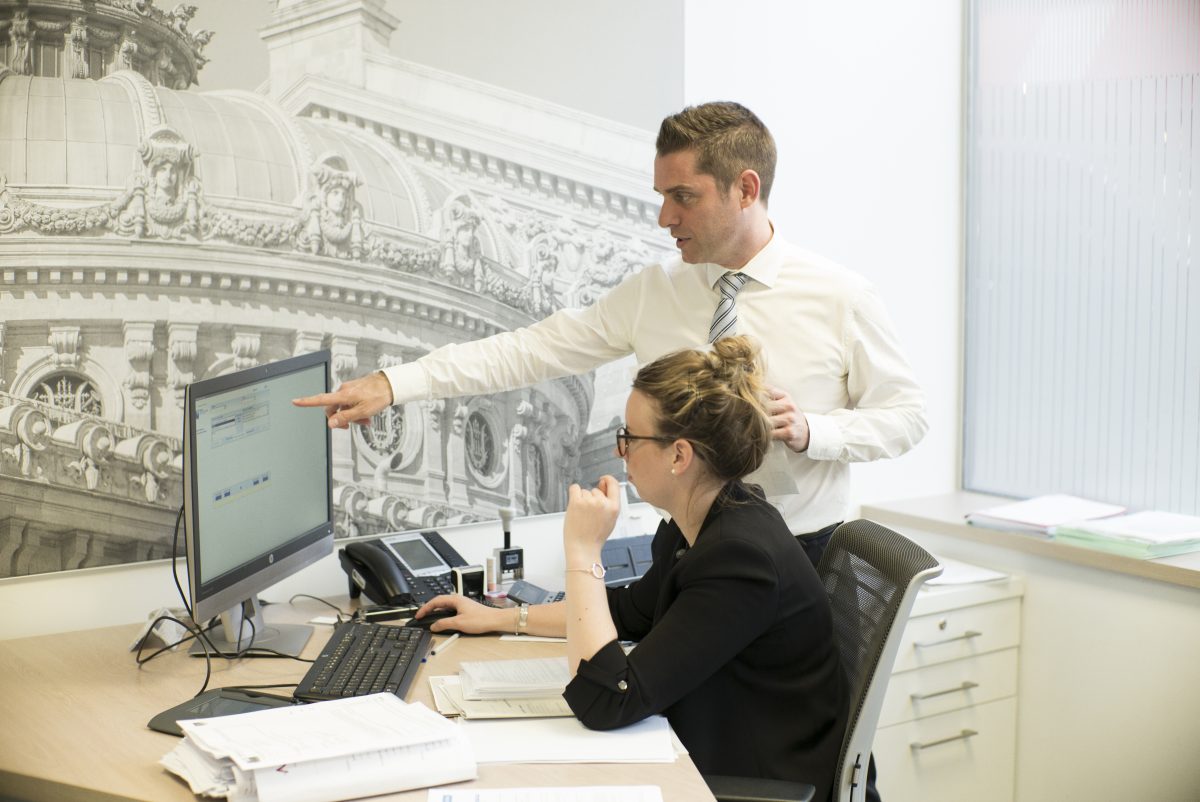 To restore sustainable growth, counting on the knowledge of men and women is more than necessary. For three reasons.

We’re no longer in a catch-up economy like we were at the end of WWII. That economy required us to catch up with the level of demand, the standard of living, and more generally the level of GDP per capita of countries that didn’t have to face the war in the same way we did. Since the 1980s, we have entered an economy of innovation. Growth is of course still dependent on demand dynamics, but now supply dynamics are just as important. However, supply dynamics stem precisely from the capacity for innovation and research and development. Technical progress, creativity, development of new technologies, and the creation of new markets are crucial. In an economy of innovation, knowledge is at the heart of competitiveness. That’s why this new growth can only be achieved through a strong investment in human capital.

It’s no secret that emerging countries are rapidly advancing and catching up with developed countries, which therefore have no choice but to differentiate themselves. There are two avenues for them: opting for a mid-level value-added economy, producing a mid-range, which requires lowering labour costs and social services to remain competitive with emerging countries; or preferring another option allowing wages and social levels to remain high, thanks to the search for added value through a high-end positioning. We’re not talking about luxury, but production at the technological frontier, which generates more added value. However, this can only be achieved through reforms to facilitate innovation and research and development as well as a significant investment in human capital, because added value also means higher qualifications.

Two eurozone countries have adopted one or the other of these strategies: On the one hand, Germany, which has generally had a satisfactory growth rate for a low unemployment rate, a very high current account surplus, and a zero budget deficit. On the other hand, Spain, which has been forced to lower its labour costs to ‘scrape by’ because of its mid-range focus. Its significant efforts have been economically successful, but they’ve had the socio-political effects we’ve seen. Meanwhile, France is at a crossroads. Its added value is generally fairly average  and the country has not made enough structural reforms over the last two decades to move upmarket to facilitate the transition to a high value-added innovation economy. It also hasn’t made much of a symmetrical effort on its labour costs, which are about the same as Germany’s. It therefore has an unemployment rate twice as high as its neighbour’s rate, lower growth on average, and high public deficits, such as current account deficits. To ‘come out on top’, the search for high value-added production is essential. This especially means repositioning on the technological frontier, which requires investing in initial and vocational training, education, and more generally human capital.

The digital revolution we’re facing is changing not only customer behaviour, but also employee behaviour. Companies are no longer led or organised as they were before. A successful organisation must now satisfy a growing need for autonomy expressed by both customers and employees. These trends are leading to a shift from a highly vertical world to a more horizontal world. Employees need to understand, participate, feel more involved, and have less top-heavy management. As such, frameworks for collaborative work need to be multiplied and more meaning given to each employee’s work. That’s why management must change too. Managers can no longer base their legitimacy on controlling the information they hold, but should base it more on their ability to train their teams by taking a position in front of them, and not behind them like managers do who are simply content to supervise. Managers must explain and give meaning, but also allow employees to participate in decisions and choices on how to organise teams. Choosing this participative or collaborative way of managing allows employees to be more mobilised and committed and enables the company to avoid becoming more rigid in the face of changes. By injecting more autonomy into the organisation, while maintaining overall cohesion, the company will be able to absorb external shocks because it is more resilient. Conversely, a vertical hierarchy, which tends to be highly centralising, will be less able to cope with rapid, ongoing changes. However, creating the conditions for this autonomy requires a continuous investment in training, both in professional knowledge to allow employees to gain autonomy (since they depend less and less on the ‘wise leader’) and in learning about the behaviour needed to gain more freedom, using the prospect of intrapreneurship as a model.

Dealing with rapid changes in the economy, like technologies, means betting on intelligence. To be innovative and creative and not a follower, in both companies and countries, to be competitive, to find ‘top-down’ solutions in crises, and to seek added value as well as mobilise teams, the  bet on human capital is now more relevant than ever.

You can find this column on Hbrfrance.fr.

BRED Group shows positive growth in all its activities